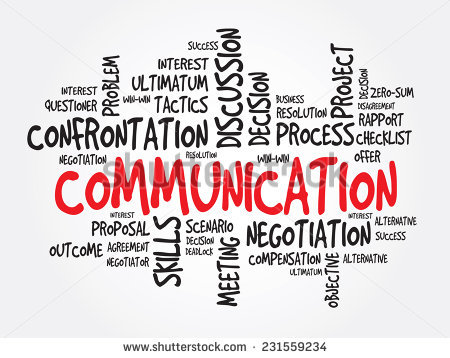 The Process of Communication

Nonverbal Communication  refers to the use of symbols other than words to transmit messages. if Includes gestures, body language, how we utter words, aspects of our environment that influence meaning and objects such a jewelry, furniture and clothing that send people messages about ourselves

Intrapersonal Communication- communicating with one’s self.

Dyadic Communication- is the communication that occurs between two persons

Voice is the production of sound. It accompanies the human speech with the combination of the sounds from the human voice so that they become symbols that represent meanings to both the speaker and the listener. The human voice is capable of various dimensions making it possible to identify one person to another

Elements of the human voice

IT refers to the timbre of the voice. This characteristic distinguishes one voice from another. Qualities could be soft, harsh, husky nasal, breathy, or thin. This distinctive characteristic of voice makes it pleasant or unpleasant to hear

Here are the varying voice qualities:

Thin Voice  – This voice quality is thin and high pitched, the high pitch being is its chief characteristic. This “Falsetto” quality occurs only in extreme fatigue, weakening, old age, ill health, or in extreme excitement

Pitch concerns how high or low a voice may be. Pitch is another element of voice which shows emotions. It is the location of the sound on the musical scale and is determined by the tension applied to the tone-producing mechanism – the vocal chords. Varying the pitch mean going up and down the scale so that voices could be described as high, medium, or low.

Voice intensity is a quality in speaking that arises from strong feeling. Never confuse it with mere loudness of tone. IT pertains to the force used in speech. This amplification of the  tone is caused by the force of the expiratory air stream and the efficient use of the resonators, not by the constriction of the throat. Intensity also refers to the effect of a sound on the ear- which may mean loudness or softness

Volume is the degree of loudness; and projection is the process of directing the voice to a specific target

Speech rate pertains to the speed variations in speaking. Slow speech projects such personality characteristics as calmness, acceptance, and formality. If the speech is very slow, it may project an image of dullness, listlessness, apathy, laziness, and sometimes lack of intelligence. Rapid speech projects animation, enthusiasm, excitement, and informality
Public Speaking As A Communication

Public Communication – also known, large group communication, is a form of communication consisting of a speaker who acts as the source of information and a public or group of people who receives the information related. In this wet up, immediate and obvious feedback is not necessary, sometimes, restricted, because of the physical and psychological distance between the speaker and the audience. This form lacks the spontaneity of the face-to –face communication.

Examples of this kind are the speeches to inform, to persuade, and to entertain which are usually given before an audience

Profile of a Good Speaker

An impromptu speech is a speech that you have to make when you haven’t prepared. In life, this can happen when you attend special events, like weddings or celebrations. In school, teachers use impromptu speeches as homework assignments to help you develop communication skills and to help you prepare for those future life surprises.

Speeches are words that are beautiful, melodic, and keen. Speeches are often given in important ceremonies, such as major hospitality ceremonies. The ceremony has been held for important positions, such as the Prime Minister, President, or at the celebrations, reminiscences of important people, national important days, or a particular topic. To create insights It is a statement that expresses political goodwill. Speech is important. It is often regarded as a great talk. 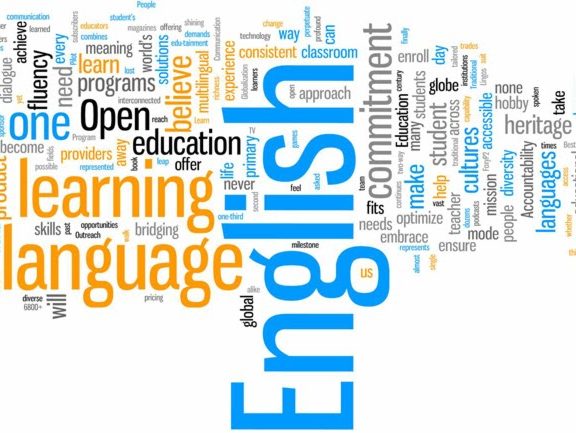